Garrison Border Town of Elvas and its Fortifications 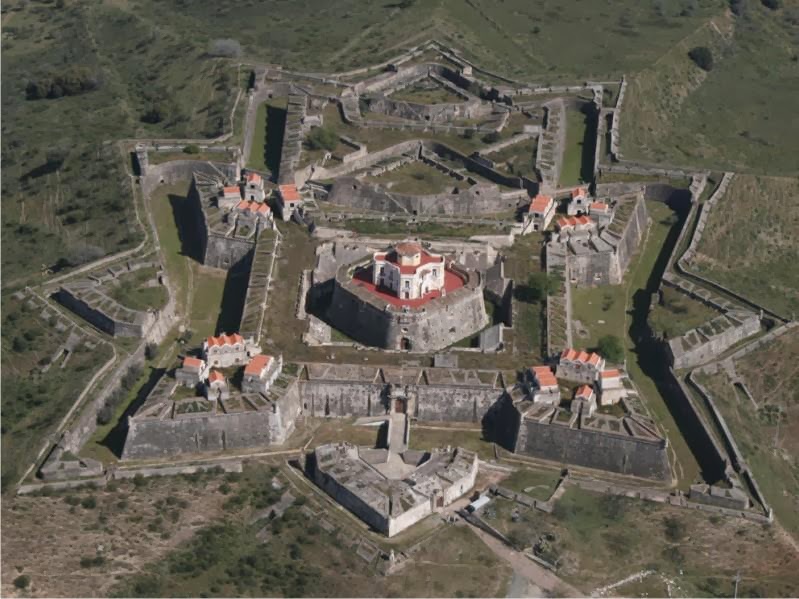 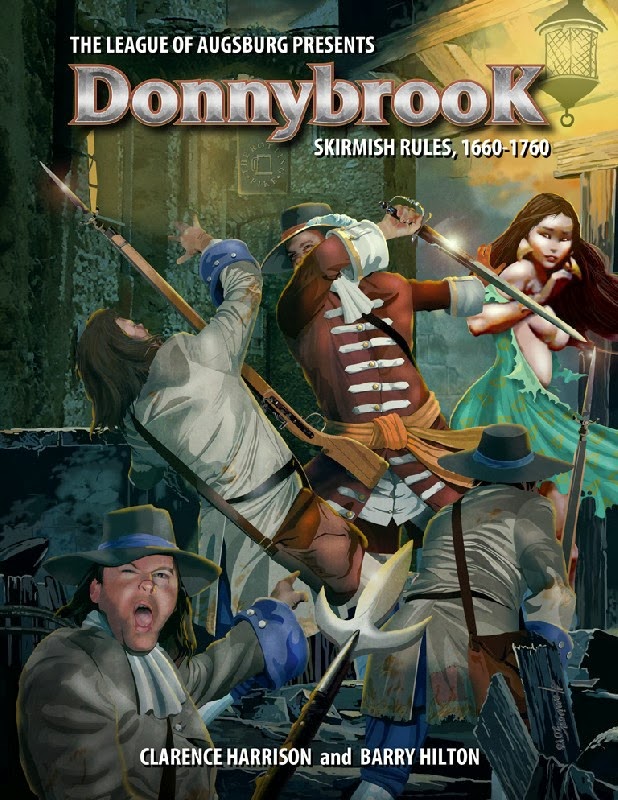 Released February 2014. Get it from Northstar
Donnybrook is a fast paced skirmish game designed to cover conflicts across the globe from 1660 to 1760. The basic game of requires a force of 12-48 models, depending on their quality, and one character who represents the player on the table top. Games are played on a 4x4' table. You can add additional units and additional characters as you like, as long as both sides use the same conventions, though you'll need a larger table as you increase the numbers! Donnybrook uses a card driven turn system that creates exciting, unpredictable play. Besides leading government troops into battle, you can choose mobs of armed peasants, murderous brigands, religious fanatics, sinister cultists, ferocious highlanders, or tribal natives. The book includes the rules, faction lists, weapons primer, random events, seven scenarios, a thrilling battle report, a period and theater guide, and a double sided playsheet. The finished book is 112 pages and contains more than 150 awesome photographs by Mr Hilton!
Posted by Ralphus at 01:08 2 comments: 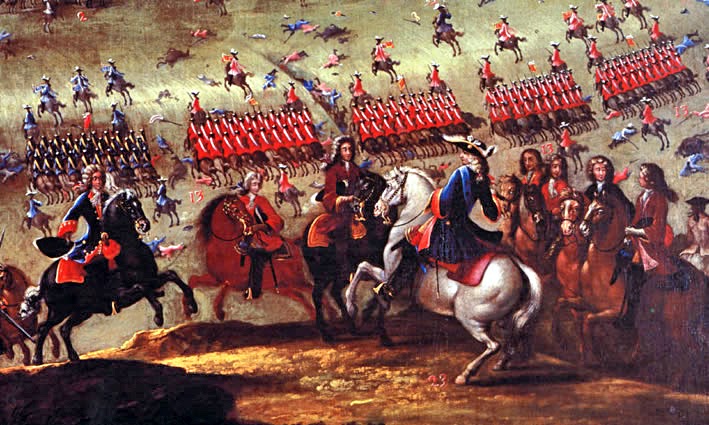 It has been described as "probably the only Battle in history in which the English forces were commanded by a Frenchman, the French by an Englishman."[1][2] 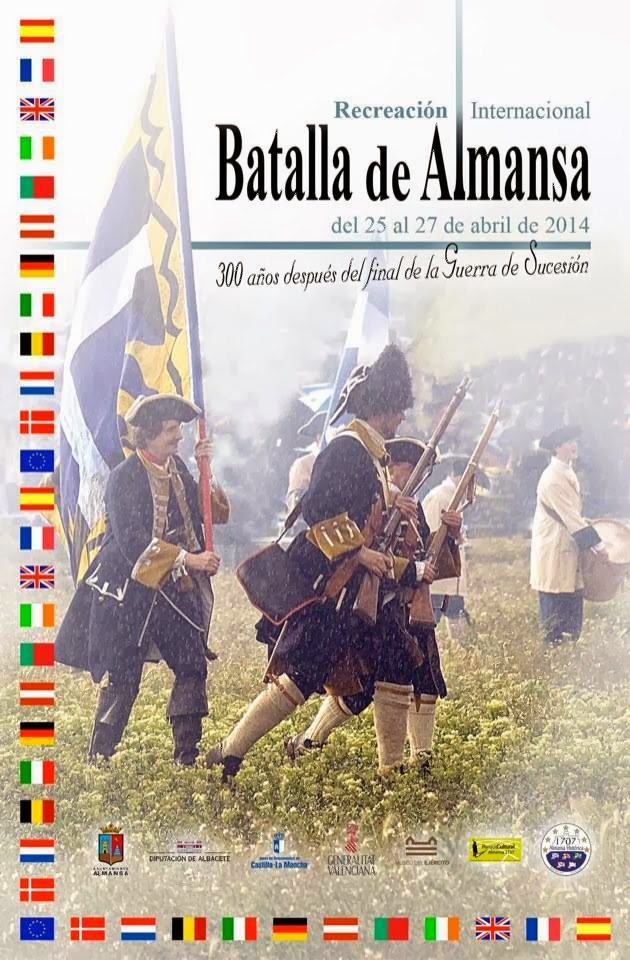 Not quite sure what this movie is promoting but its good and worth watching. 49 seconds in is footage from Almansa I think - see what you think? OK - I think its a promo for this year's Almansa reenactment 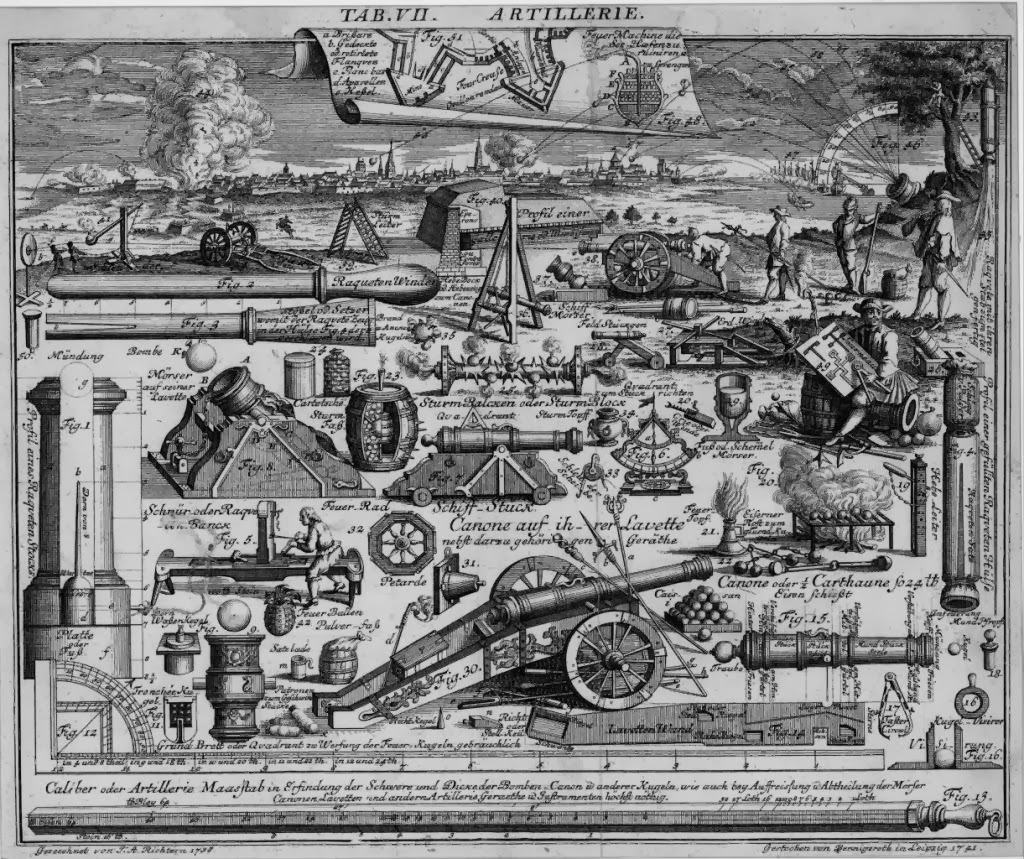 help needed on some issues relating to 1670s French cavalry

I was hoping you might be able to shed some light on a couple of bugbear issues I've encountered with the regular French cavalry during the 1670s. Any insight would be appreciated.

Rene Chartrand's 'Army of Louis XIV' seems to give the impression that all regular cavalry were armed with standard carbines, and that immediately following the Dutch Wars 2 men from each company were equipped as sharpshooters/carabiniers with rifled carbines. John Lynn, however, speaking more broadly of the century 1610-1715 in 'Giant of the Grand Siecle' states that carbines and other shouldered firearms were not used by all cavalry, but rather limited to specialists. He also mentions the 2 carabiniers with rifled carbines per company from 1679. Contemporary art, such as by Meulen, shows many French regular cavalry without carbines, but sometimes with. And Gaya's '1678 Traite des Armes' shows regular cavalry with carbine. I am left wondering whether to equip all cavalry rank & file with carbines, or just a fraction, eg 1/3.

I have seen contemporary art of bridles with and without nosebands on French horses for this period, sometimes both styles in the same painting. Later artists also show both. The bridle without noseband seems the more common.  Is the truth that both were used equally? Or something else?

I have other queries, but these 2 are the ones that bug me the most
Posted by Ralphus at 05:49 6 comments: 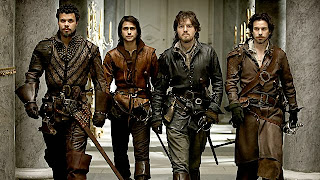 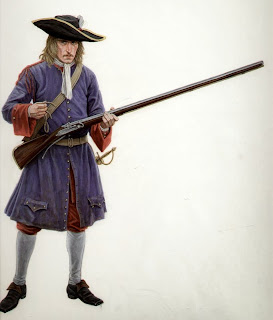 Work done by Sean for the Boyne Visitors' Centre. All Rights Reserved OPW.
Posted by Ralphus at 07:46 1 comment: