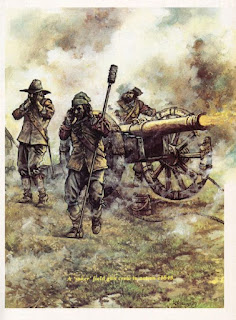 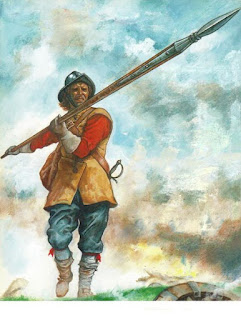 Today is the anniversary of the Battle of Edgehill, the first major clash of the English Civil War, fought on 23rd October . Picture by Rick Scollins again - pinterest page dedicated to his artwork 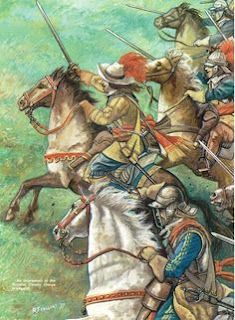 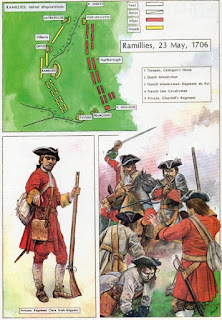 Also see here
Posted by Ralphus at 04:24 No comments: 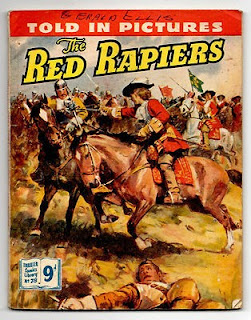 A comic set in the Monmouth Rebellion. Looks interesting. Anyone read it?
Posted by Ralphus at 08:45 No comments:


The Battle of Bruges, with officers assembled on a hill in the foreground 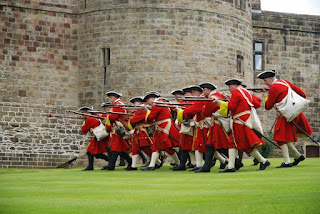 
texts
The life and adventures of Matthew Bishop of Deddington in Oxfordshire [microform] : containing an account of several actions by sea, battles and seiges by land, in which he was present from 1701 to 1711, interspersed with many curious incidents, entertaining conversations and judicious reflections
Posted by Ralphus at 10:18 No comments: 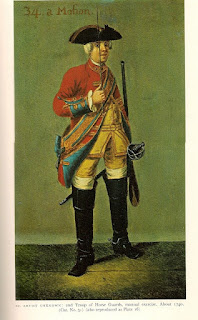 The Drummer Signed and dated 1647 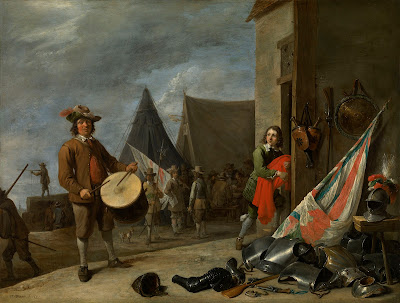 David Teniers the Younger (Antwerp 1610-Brussels 1690) Royal Collection
Military subjects were popular on either side of the frontier during the Eighty Years War (1568-1648). The most common image of the soldier’s life was the guard-room scene, a glamorous version of the tavern scene, where soldiers smoke, drink and play cards. This painting may have been executed for Teniers’s master, the Archduke Leopold William, who was commander-in-chief of the Spanish army in Flanders. It is rare in depicting the camp rather than the guard-room, but tries to convey the same aimless boredom of military life. Almost all military scenes provide an excuse for the artist to depict a still life of as many different weapons as possible; the glint of light off steel is rendered especially effectively here on this painting executed on the reflective medium of copper. Flemish artists like Jan Brueghel had made a speciality of depicting allegorical figures surrounded by the attributes or results of the thing they personify: the element of Fire, for example, might be surrounded by a huge pile of metal objects which had been created in the heat of a forge. The same convention is employed here and in the Old Woman peeling Turnips (Royal Collection); she could be an allegory of hearth and home balanced by a pile of vegetables; the drummer here could be an allegory of war matched by a pile of armour. Signed and dated lower left: D. TENIERS.F.1647 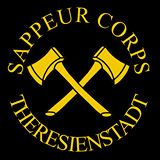 Sapéři Terezín - historická jednotka Sappeur Corps Theresienstadt (http:/saperi-terezin.cz)
http://saperi-terezin.cz/
I have a soft spot for Sappers - my Grandfather was a tunneler in WW1. This is a great SYW Austrian group who got to play their role out last weekend at Terezin where they had trench warfare. 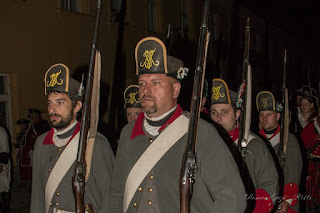 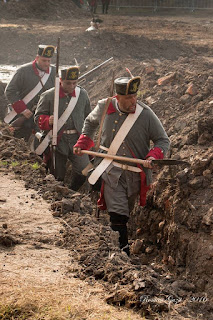 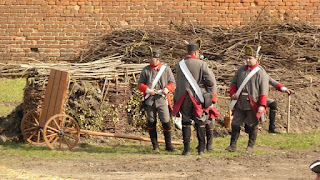 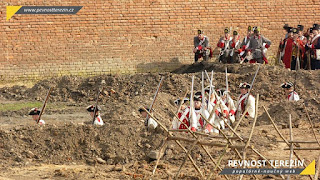 This weekend was the annual SYW get-together in the Fortress of Terezin in the Czech Republic. This year it looks like they cut trenches and the results look great. To see more go to here
where the images are from. 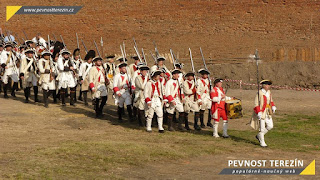 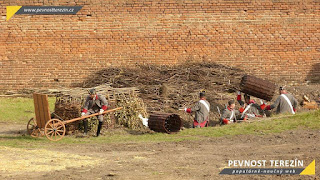 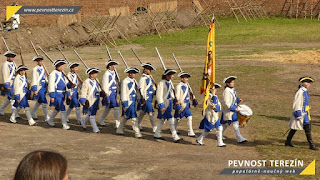 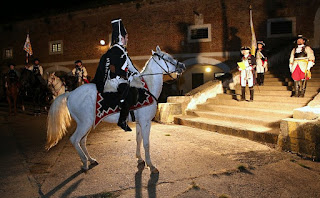 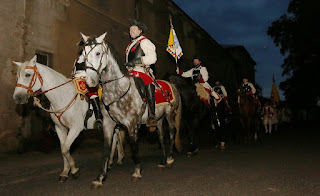