The Troop - Restoration and Jacobite periods 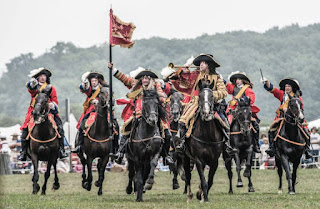 Go here to see colourful recreations of mounted troops of the late 17thc.
Posted by Ralphus at 07:04 No comments:

As today is the anniversary of the Battle of Helsingborg 1710 I thought it would be interesting to look at some of the artwork on the subject. Some great work. Go here
Posted by Ralphus at 05:58 No comments: 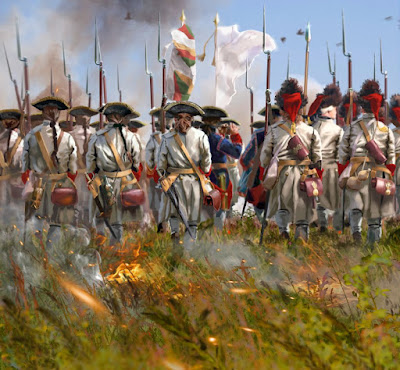 Let's not forget the French - this is a fine painting
Description here
Posted by Ralphus at 05:09 No comments: 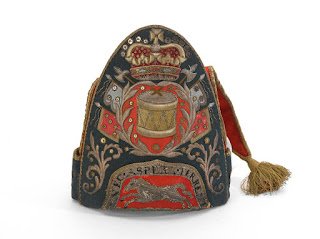 From here where there are details 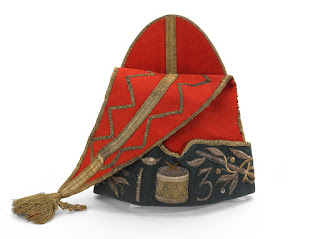 British fifers and drummers of the mid 18thc 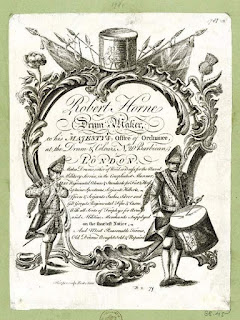 Every year at the fortress of Terezin there is a spectacular Seven Years War weekend that sees cavalry, night battles and general black powder excitement. Here's a short film that captures some of that  action.
Posted by Ralphus at 04:43 No comments:

A pair of interesting 17thc titles from Helion 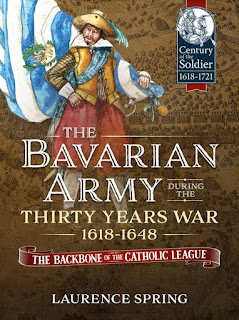 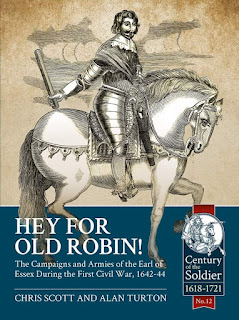 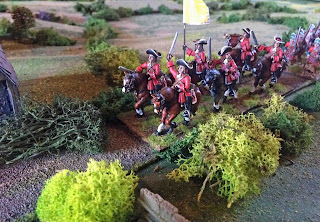 Legio's Wargames has a nice reconstruction of Philip's Norton
Posted by Ralphus at 10:14 No comments: 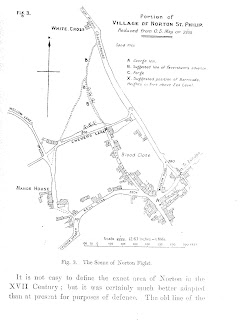 This is a map from the 1911 Somerset Archaelogical Proceedings piece on the battle in the Monmouth Rebellion. It's based on an 18th OS map. Useful if you wanted to wargame it. This photo from the 60s gives you another insight into the battle. If you want to read about the battle there's anextract from my book Days of King Monmouth here 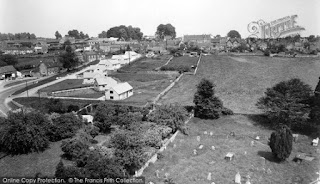 Charlton Park. Malmesbury, Wiltshire.
Sealed Knot Major Muster 28th/29th May 2017.
In 1607 the present house was built for Katherine Knyvet daughter of Lord Thomas Howard. There are familial links to Sir Robert Howard who held Bridgnorth for the King, Thomas Howard who commanded a regiment and later a Brigade of horse,  the D'Aubigny's, Newburgh and other Royalists.
The event is being put on by Hopton's Tertia and promises to be a good one.
Posted by Ralphus at 14:57 No comments:

While on the subject of the ECW I thought I'd post links to events that look interesting. This one looks fun
Posted by Ralphus at 14:54 No comments:

A few positive thoughts about Cromwell (1970)

You don't hear much good about this movie nowadays. Maybe it's dated but I think it's pretty good. I was 10 when I saw it at the cinema and loved it. I wonder what influence it had on the early Civil War reenactment scene? Last of the Mohicans inspired a wave of French and Indian reenactment in the 90s. There were a lot of props from the film Cromwell in circulation at least - swords, pots and armour. I am sure people must have gone to the cinema and come out and joined the Sealed Knot. The two central characters are perfectly cast. Alec Guiness nails it with his Charles I. Richard Harris gives a spirited rendition of Cromwell. I am sure you have all seen it but if you haven't its worth a look.
Posted by Ralphus at 08:34 4 comments: 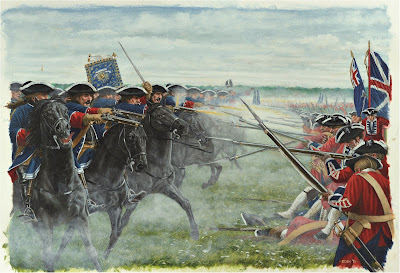 From the Osprey blog looking ahead at May's new titles. This image depicts the Regiment Royal de Carabiniers charging with pistols at the Anglo-Hanoverian column in a desperate attempt to force a breach in red-coated ranks.
Posted by Ralphus at 05:08 No comments:

One of the best Seven Years War Redcoat images 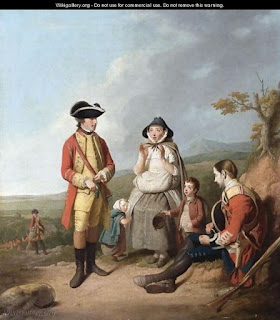 "An Officer Giving Alms To A Sick Soldier" oil on Canvas. 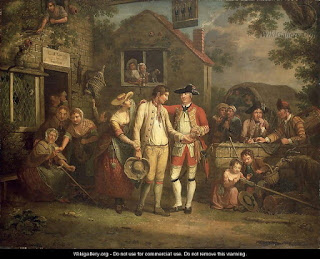 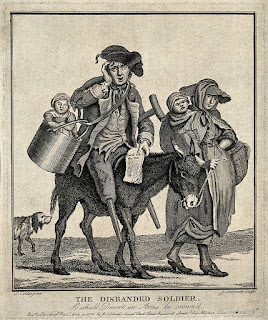 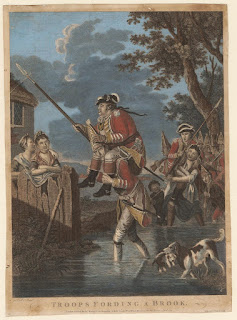 Epic Polish movie. Not seen the whole thing but it came up on my FB page Historical Battle Epics
I just recently watched a Jerzy Hoffman film maybe I should watch this?
Posted by Ralphus at 14:01 No comments: 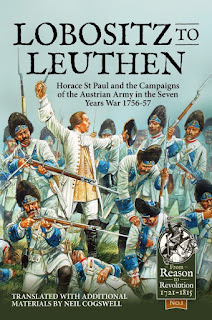 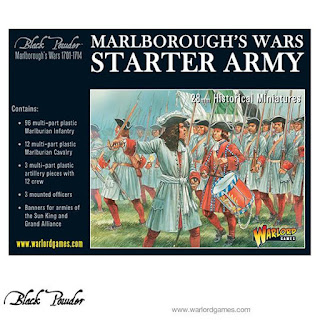 Here for more details
Posted by Ralphus at 04:38 2 comments: