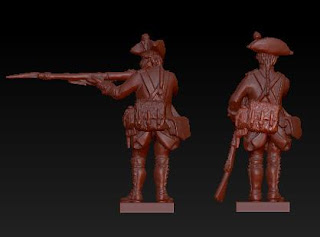 Piece on the regiment by the League of Augsburg.
Posted by Ralphus at 06:53 No comments:

On the morning of 20 November, Sarsfield rode out from the royal camp with 120 Horse Guards and Horse Grenadier Guards including his second-in-command and fellow Irishman Henry Luttrell. After riding to Bruton, they discovered that the enemy force had marched to Wincanton the previous day.[3]
The Dutch troops were in fact a small advance guard of around thirty infantry who had been set ahead of their main army to secure horses for military use. They were Scottish troops of Hugh Mackay's regiment who were serving in the Scots Brigade of the Dutch Army, and were led by a Lieutenant Campbell. Their instructions were to remain at Wincanton until joined by William's main force.[4]
Campbell received warning of the enemy's approach from local inhabitants sympathetic to William, and decided to set an ambush for Sarsfield's men between Flingers Lane and Ireson Lane just outside Wincanton.[5] Unsure if the approaching cavalry were hostile, given they might be deserters, Campbell shouted out a challenge demanding to know who the men supported. Sarsfield replied King James, and after Campbell responded that he was for Prince of Orange, Sarsfield reportedly cried "God damn you! I'll Prince You!" and both sides opened fire.[6]
In the ensuing melee Campbell was shot dead. Although Sarsfield's men comfortably outnumbered their opponents, the Scottish troops were in well-concealed positions and their fire took out several of the cavalryman. Many of Sarsfield's men dismounted and fought on foot, returning the enemy fire and hurling grenades at them. Henry Lutrell led some of his men to outflank the enemy who were increasingly vulnerable.[7]
The fighting was stopped by one of the locals who rushed out of Wincanton warning Sarsfield's men that they were about to be attacked by large Dutch reinforcements in the village. This was in fact a completely false report, brought out by a miller who supported William's cause. A cautious Sarsfield disengaged and pulled his men back out of musket range, allowing the remaining Scots time to flee.[8]
Sarsfield subsequently occupied Wincanton, having taken six prisoners and some of the horses that the Scottish troops had been gathering. Several of Sarsfield's men had been killed or wounded. Cornet John Webb, a future general, was badly wounded and had to be left in the village to recover. A total of twelve Scots, including Campbell, had been killed in the fighting.[9]
Posted by Ralphus at 05:52 No comments: 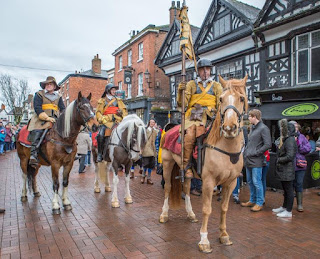 The SK did their Nantwich event this weekend. Photo by Nantwich Events Photography where there's more
Posted by Ralphus at 05:44 No comments:

I have been posting about this Russian company a fair bit. I think they are excellent. (Their French Napoleonics are also superb if you like that period.) Maybe I should get some and see how hard they are to put together. 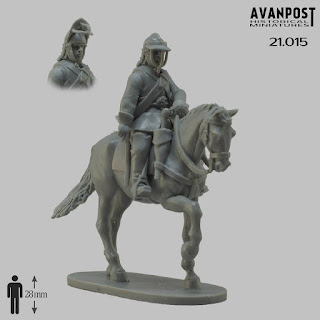 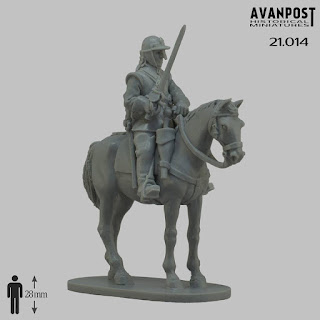 Detailed info (including price) and more views can be found here https://www.facebook.com/media/set/…
Posted by Ralphus at 05:02 No comments: 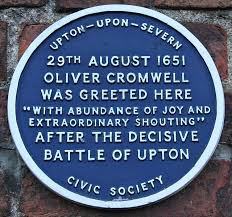 The Battle of Upton was fought on 28 August 1651 when a New Model Army detachment under the command of Colonel John Lambert made a surprise attack on Royalists defending the river Severn crossing at Upton-Upon-Severn, 6 miles (9.7 km) below Worcester. In the action which followed the Royalist commander Major General Edward Massey was severely wounded and the surviving Royalists were driven out of the town and north along the Worcester Road. 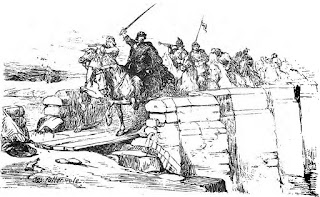 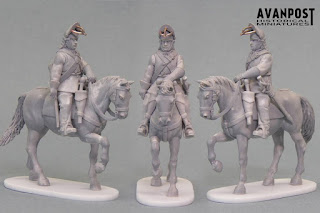 Excellent sculpting from this company FB page here
Posted by Ralphus at 07:40 1 comment: 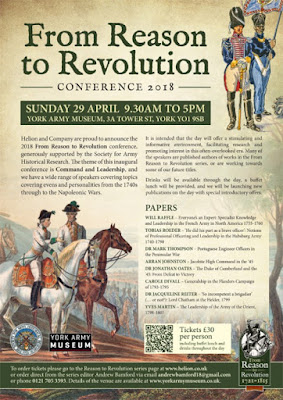 More info here
Posted by Ralphus at 03:59 No comments: 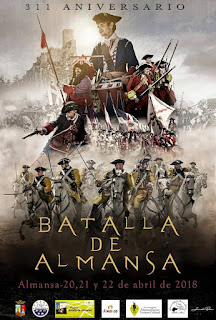 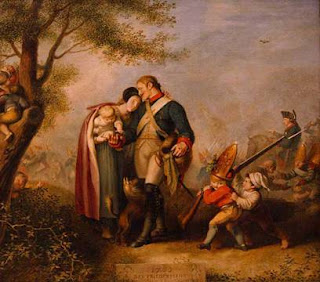 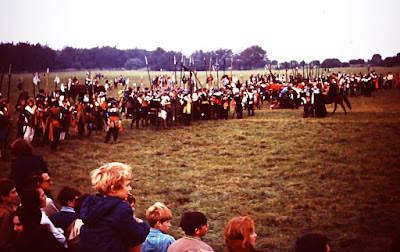 As Andy mentioned ECW reenactment is almost 50 years old. February 1968 Brigadier Peter Young formed the SK. This is a family snap from around that era at Bath. Below is Peter Young
Read an article from Mayfair magazine from 1970 on the Sealed Knot 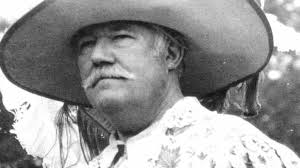 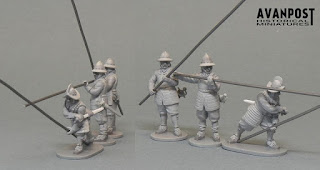 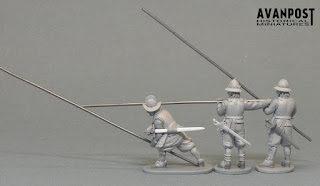 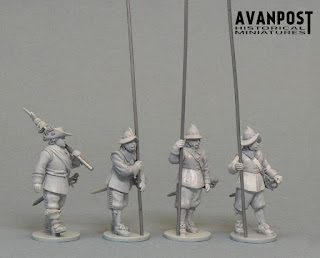 I know I have already written about this range but these pikemen really impress me and I can't resist posting them. Facebook page for the company.
Posted by Ralphus at 05:48 No comments: 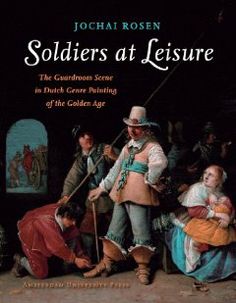 Of course this book looks ideal for anyone wanting to learn more about Guardroom paintings.
Posted by Ralphus at 11:03 No comments: 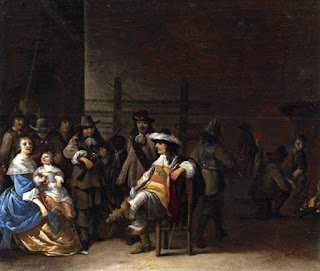 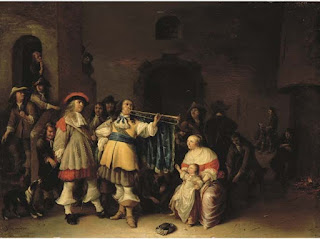 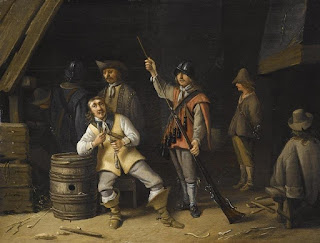 Discovered these today - they're pretty good.
Posted by Ralphus at 09:42 1 comment:

Gerard ter Borch, The messenger, known as 'The unwelcome message', 1653 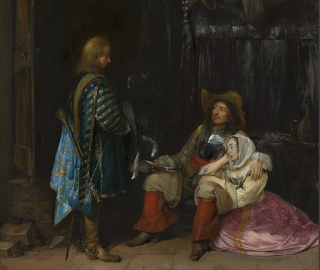 Edwin of The year 1672 ~ Het Rampjaar
posted this and I thought I would share it. Wiki on the artist
Zoomable image here
Posted by Ralphus at 07:41 No comments: