Writing for the period

Century of the Soldier

‘This is the Century of the Soldier’, Falvio Testir, Poet, 1641
The ‘Century of the Soldier’ series will cover the period of military history c. 1618–1721, the ‘golden era’ of Pike and Shot warfare. This time frame has been seen by many historians as a period of not only great social change, but of fundamental developments within military matters. This is the period of the ‘military revolution’, the development of standing armies, the widespread introduction of black powder weapons and a greater professionalism within the culture of military personnel. The series will examine the period in a greater degree of detail than has hitherto been attempted, and has a very wide brief, with the intention of covering all aspects of the period from the battles, campaigns, logistics and tactics, to the personalities, armies, uniforms and equipment.
Submissions
The publishers would be pleased to receive submissions for this series. Please contact series editor Charles Singleton via email (charlesjsingleton@yahoo.co.uk), or in writing to Helion & Company Limited, 26 Willow Road, Solihull, West Midlands, B91 1UE. webpage
Posted by Ralphus at 04:58 No comments: 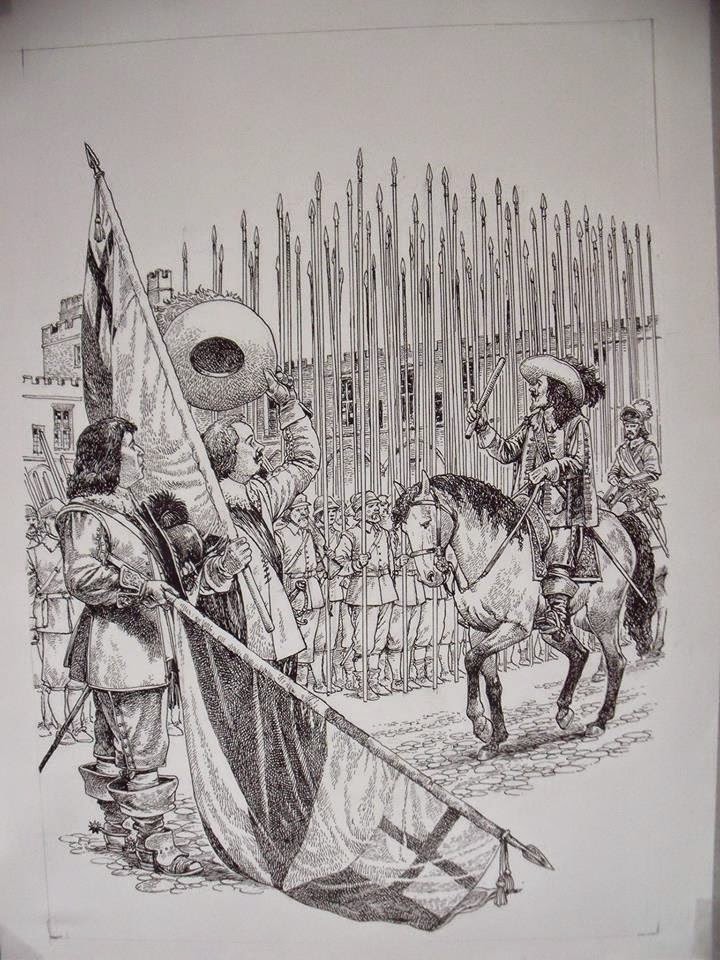 Forthcoming book from John Barrett
'"Cavalier Capital", the first detailed account of Oxford’s role as "Royalist capital" to appear for almost three-quarters of a century, examines all aspects of Oxford’s experience in the English Civil War. As well as the effects on the town and university, special emphasis is placed on the various aspects of the Royalist occupation, including its role as a major manufacturing centre of munitions and armoury. The King’s court and the operation of Royalist government and administration are examined, as are the organisation and life of the soldiers of the garrison. Leading personalities are described, as well as the military campaigns which were focused on Oxford during the war. The final siege leading to the fall of Oxford is also described. The book makes full use of both contemporary and modern accounts, and research, and is copiously illustrated with contemporary and modern illustrations.' 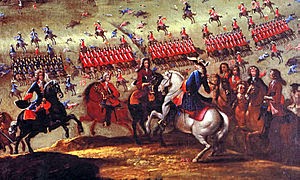 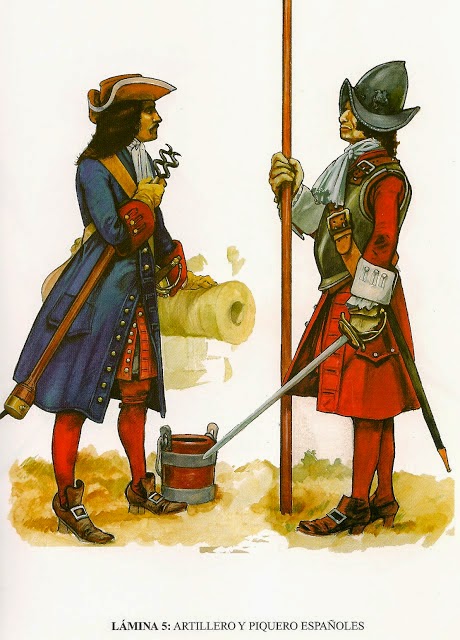 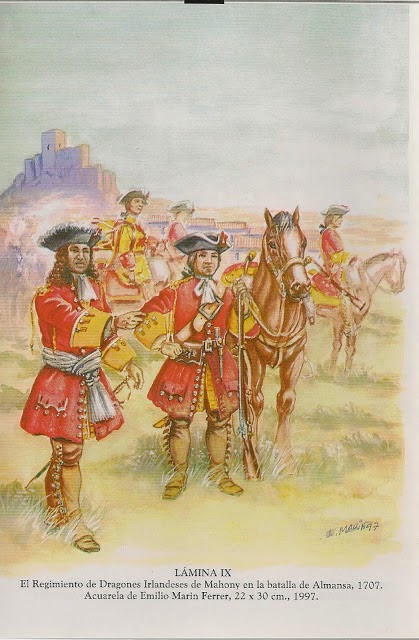 Uniform plates for the battle of Almansa 1707 here 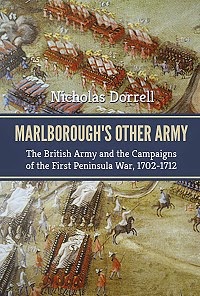 Coming soon from Nick Dorrell is this interesting looking study of a neglected area. Details here
Posted by Ralphus at 02:32 No comments: 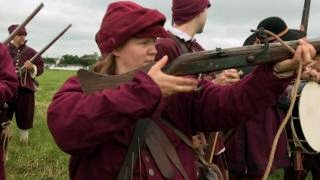 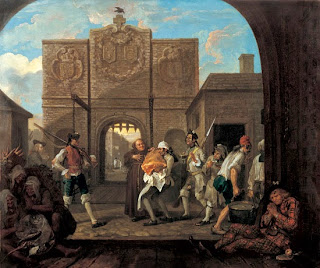 Painting by Hogarth.  Wiki on the song
Wiki on the painting from 1748
Posted by Ralphus at 06:51 No comments: