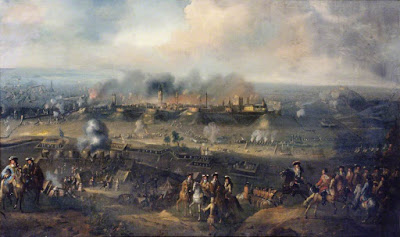 Sorry for not mentioning this before but its a big ECW weekend with the Sealed Knot doing the battle of Nantwich and the King's Army doing their Whitehall march to commemorate the execution of Charles I.
Posted by Ralphus at 02:59 1 comment:

This blog is very good. 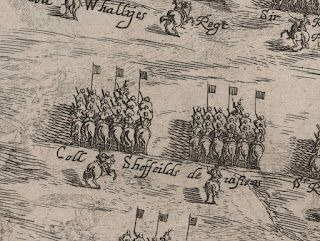 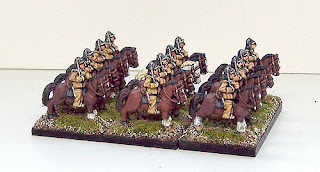 Mavbe 10mm is the way to go. Images from Pendraken 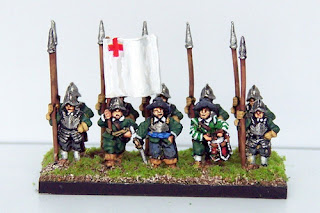 Anyone know of any blogs dedicated to 10mm ECW?
Posted by Ralphus at 08:15 3 comments:

Not the Civil War songs though. This one is from 1609 and was I think popular in the ECW
Posted by Ralphus at 06:15 No comments: 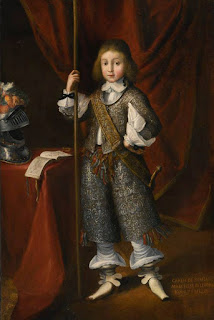 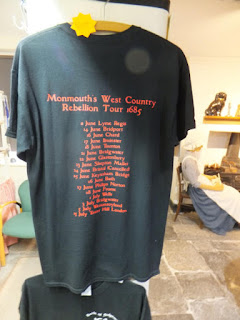 Just a quick plug for the online store at the Museum that features Sedgemoor. Mugs books T-shirts 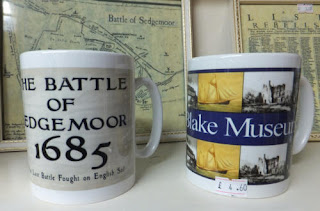 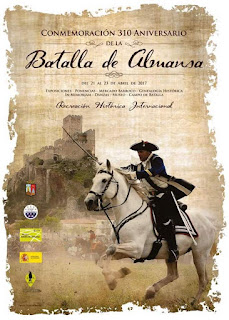 The departure of Charles II from Scheveningen, 1660
Hendrick de Meijer
Posted by Ralphus at 05:11 No comments:

On this day Thomas Venner is hung drawn and quartered 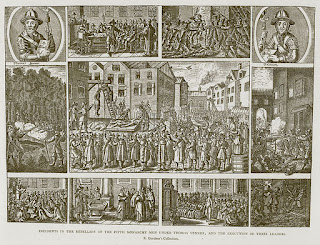 One of his sons was a Monmouth Rebel.  Might make an interesting Donnybrook skirmish
Below from the wiki
Thomas Venner (died 19 January 1661) was a cooper and rebel who became the last leader of the Fifth Monarchy Men, who tried unsuccessfully to overthrow Oliver Cromwell in 1657, and subsequently led a coup in London against the newly restored government of Charles II. This event, known as "Venner's Rising", lasted four days (1–4 January 1661) before the Royal authorities captured the rebels. The rebel leadership suffered execution on 19 January 1661.

VENNERS Uprising
Posted by Ralphus at 02:36 No comments:

New for spring 2017 from Helion books 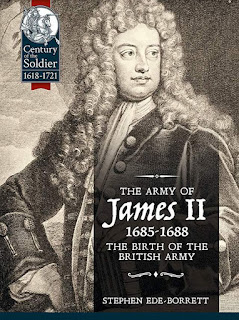 This looks fantastic. Can't wait.
Posted by Ralphus at 14:27 No comments: 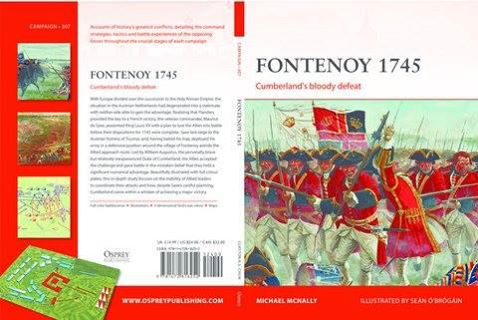 A disputed succession to the Austrian throne led to general war between the leading powers of Europe in 1740, with France, Spain and Prussia on one side, and Britain, Habsburg Austria and the Dutch Republic on the other. While fighting occurred across the globe, the bloodiest battles were fought on the European continent, with none more costly than the battle of Fontenoy in 1745.
Fearing an encirclement of France by a resurgent Habsburg-controlled Austria, the French commander Marshall Saxe planned to overrun the Austrian Netherlands, thereby dealing a decisive blow against their enemy's ability to wage war. Saxe's army, the cream of the French military, invaded and set up a defensive position at Fontenoy, near Tournai - daring his enemies to knock him off his perch. This title, beautifully illustrated with full colour plates, is an in-depth study of the British Duke of Cumberland's attempt to assault Saxe's position. It focuses on the inability of allied leaders to coordinate their attacks and how Cumberland came within a whisker of achieving a major victory.
Posted by Ralphus at 04:16 2 comments:

Pubs and premises of the Monmouth Rebellion

A new blog project. Just started - here
Posted by Ralphus at 13:45 No comments: 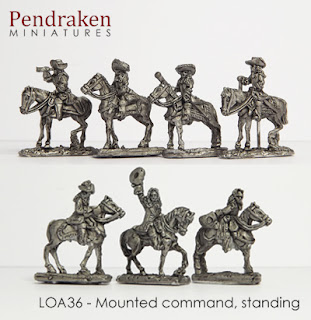 I have a FB forum the War of the Grand Alliance which covers Louis XIV Marlborough GNW etc. and these figures came up and I thought I should post some more about them as they are one of the best ranges for the Williamite/ 9 Years War period.
First up are some lovely painted French on this blog

As you can see the Scythemen look great for Monmouth.
Cavalry images here
More greens here
Posted by Ralphus at 08:50 1 comment: 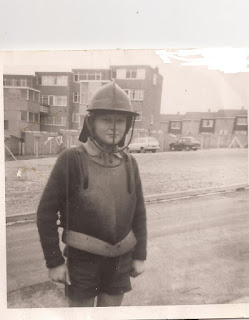 Derek Gill local historian and teacher at Milk Street School let me wear this armour and photographed the event.
Posted by Ralphus at 04:36 No comments: 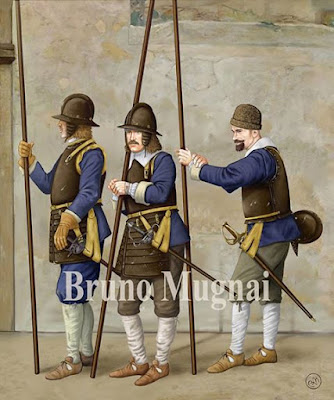 Bruno Mugnai is an up and coming and in-demand military illustrator for the periods covered by this blog. This is a work in progress sneak preview for a 2nd Edition of Old Robin's Foot published by Partizan Press. The first edition was excellent so I am definitely getting this edition. 'Old Robin' by the way is the Earl Of Essex.
Posted by Ralphus at 11:12 No comments: 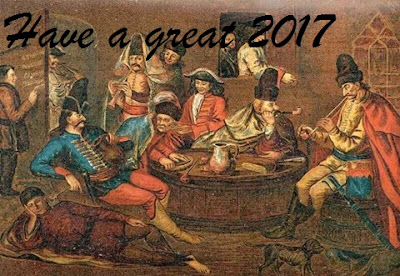