Soldiers Of Killiecrankie remember 325th Anniversary of the Battle

Interesting article on the 1680s rebellions of Monmouth and William. Thanks to Michael James for spotting this.
Posted by Ralphus at 04:54 No comments: 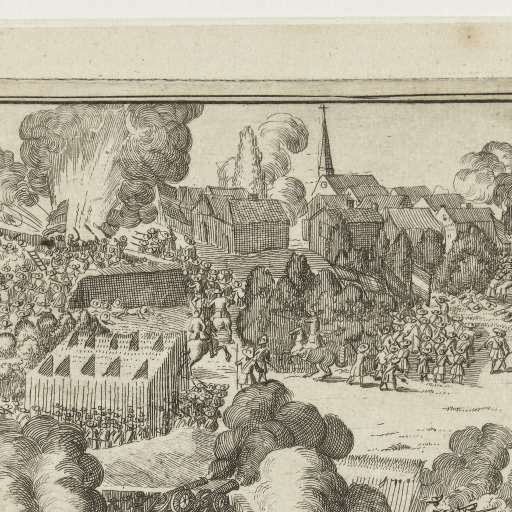 Today is the anniversary of this battle from the 9 Years War. Go here to see the full picture
Posted by Ralphus at 02:13 No comments:

“Better than a history lesson”: Marlborough’s Civil War battle comes alive in a spectacular re-enactment and a display of civilian life

Marlborough news online for write up and photos of the weekend's battle.
Posted by Ralphus at 04:02 No comments: 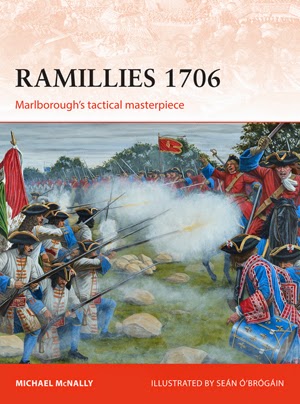 Illustrated by my mate Sean O'Brogain - go over to his blog to read more about this battle and project.
Posted by Ralphus at 03:22 2 comments: 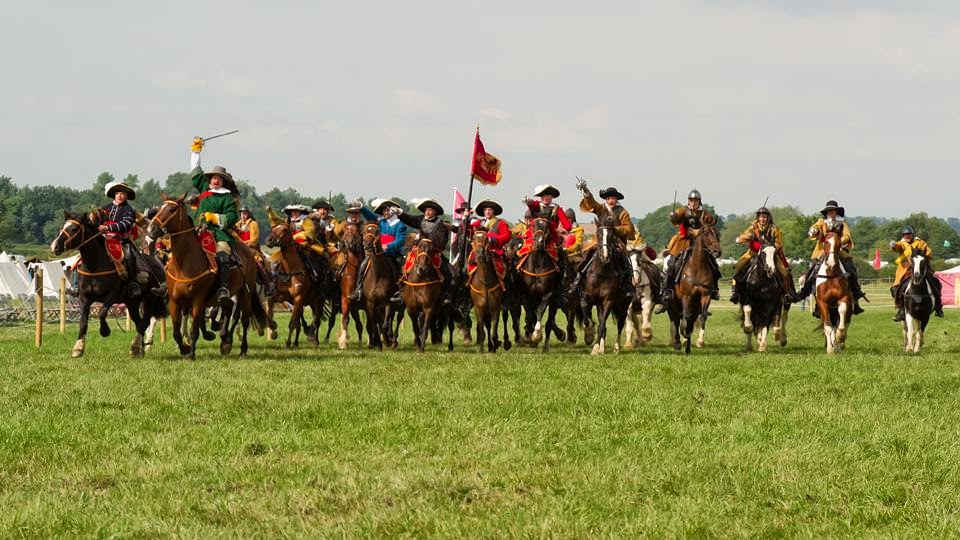 Impressive...  from the big English Heritage event at the weekend. Photo by Sue Dudley
Posted by Ralphus at 06:57 4 comments: 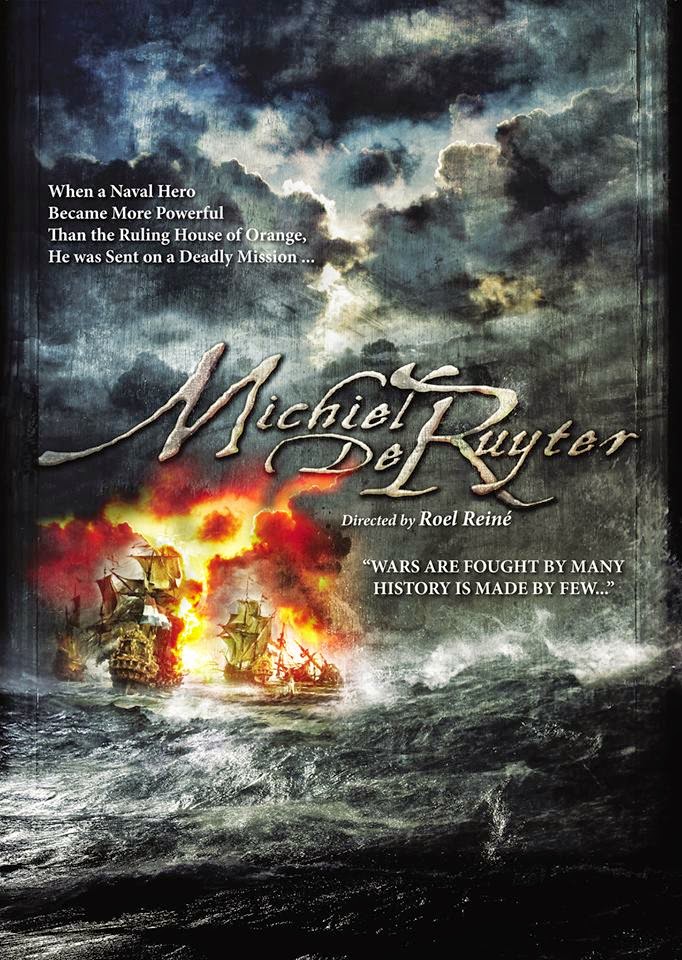 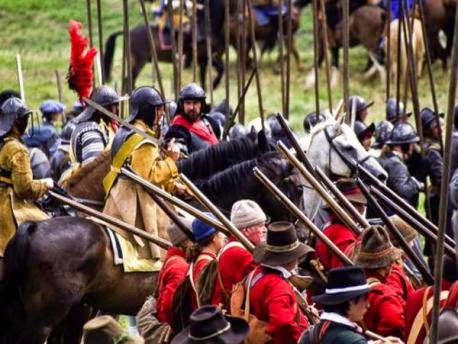 ECWS recreate this Wiltshire battle on 26th/27th July. Read about it here
Posted by Ralphus at 07:30 No comments: 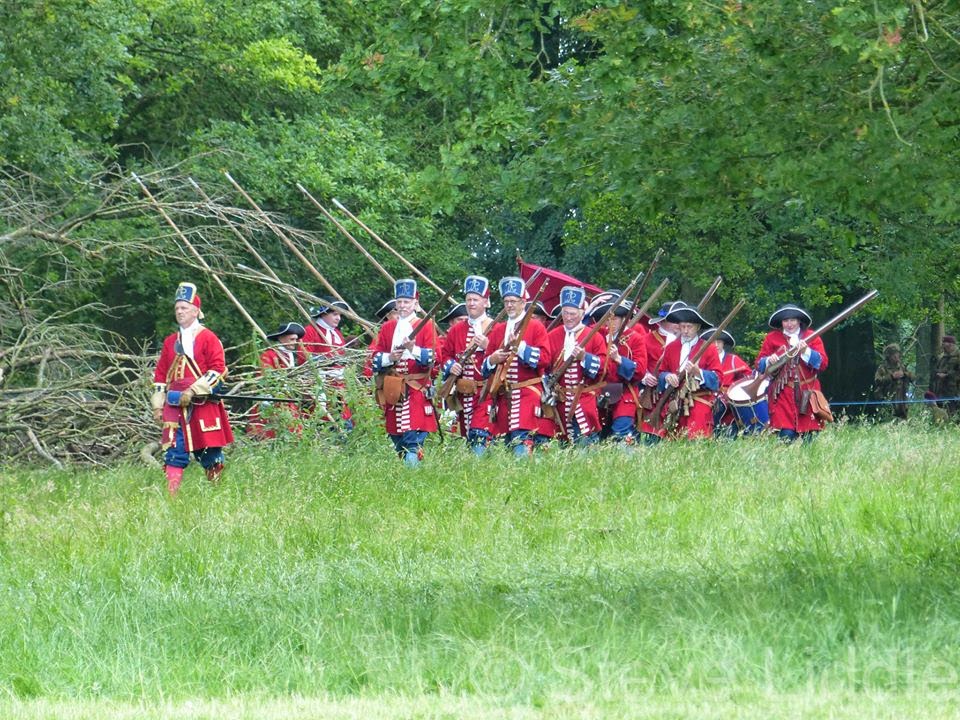 The Sealed Knot at the Battle of Cheriton 2014 - photograph is by www.steveliddle.net all rights reserved
Posted by Ralphus at 05:28 No comments: 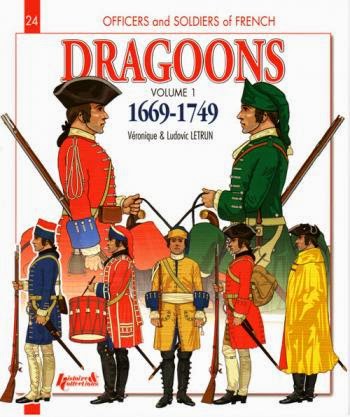 This looks good - English text - thanks to Mark Price for the heads up, Book info. 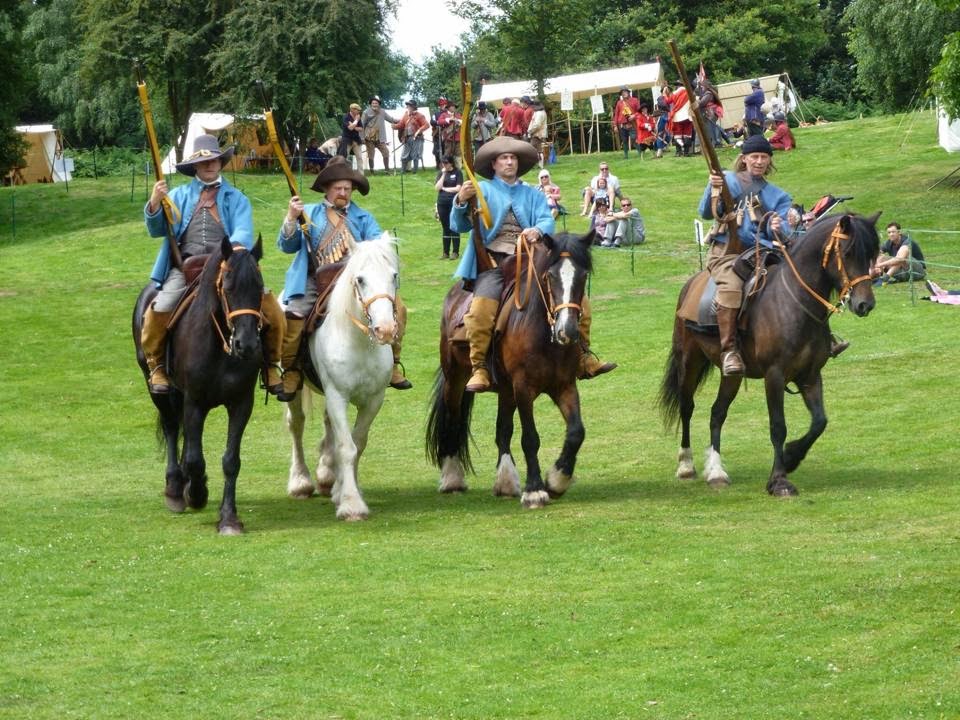 Thanks to Steve Stanley for this.
This is something you don't see every day - mounted ECW dragoons - here they are at Beeston castle for EH. Aston's Dragoon FB page for all you need to know and more. They really are impressive and worth checking out - they say
Sir Thomas Aston's Dragoons is a progressive living history group portraying Royalist Dragoons of the English Civil War.
Based on the regiment raised by Sir Thom Aston for the King's cause in 1643, through primary material evidence, our approach to clothing, equine care, equipment and image of the mid 17th Century soldier in England is set high, but not at the cost of enjoying ourselves! 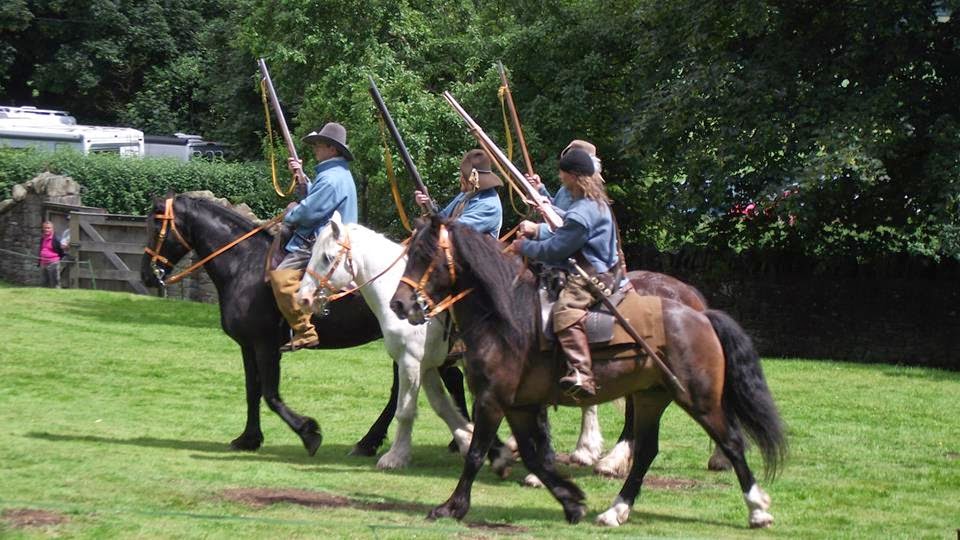 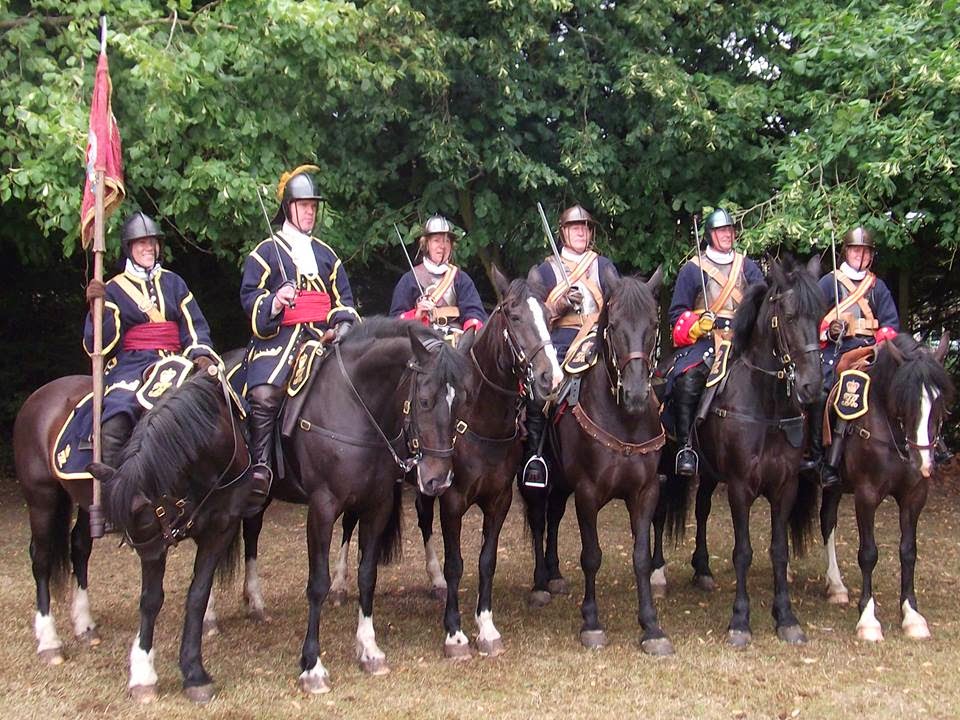 The 1685 alter ego of SK's William Waller's Lifeguard. Here they are at Colchester Military Festival recreating loyalist cavalry for 1685. Read about the regiment on Waller's webpage

The Taunton Garrison at the Bishop’s Palace, Wells, July 19 and July 20


A colourful and entertaining day for all the family with drill displays, musket firing and weapons displays, plus a living history camp. Meet soldiers and rebels from 1685 when the Monmouth Rebellion took place in and around the West Country, including Wells. 11am to 5pm each day.
Read more at http://www.wellsjournal.co.uk/15-events-Somerset-July-summer-s-guide/story-21324126-detail/story.html#S4Z9DWGTyRpeHQrD.99 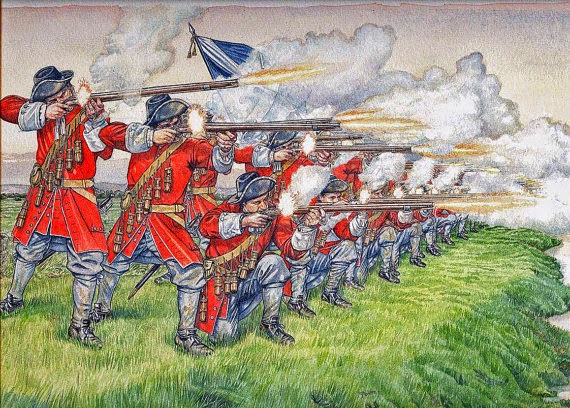 Tonight and early tomorrow is the anniversary of this the last battle on English soil. Wiki
Apparently the SK are doing Sedgemoor next July it being the 330th. From a personal point of view my first ever reenactment as a participant was in 1985 doing 1685 so I am interested in popping along. The image above is of Dumbarton's and is by Stephen Walsh for the Osprey 'Matchlock Musketeer'.
Posted by Ralphus at 03:53 No comments: 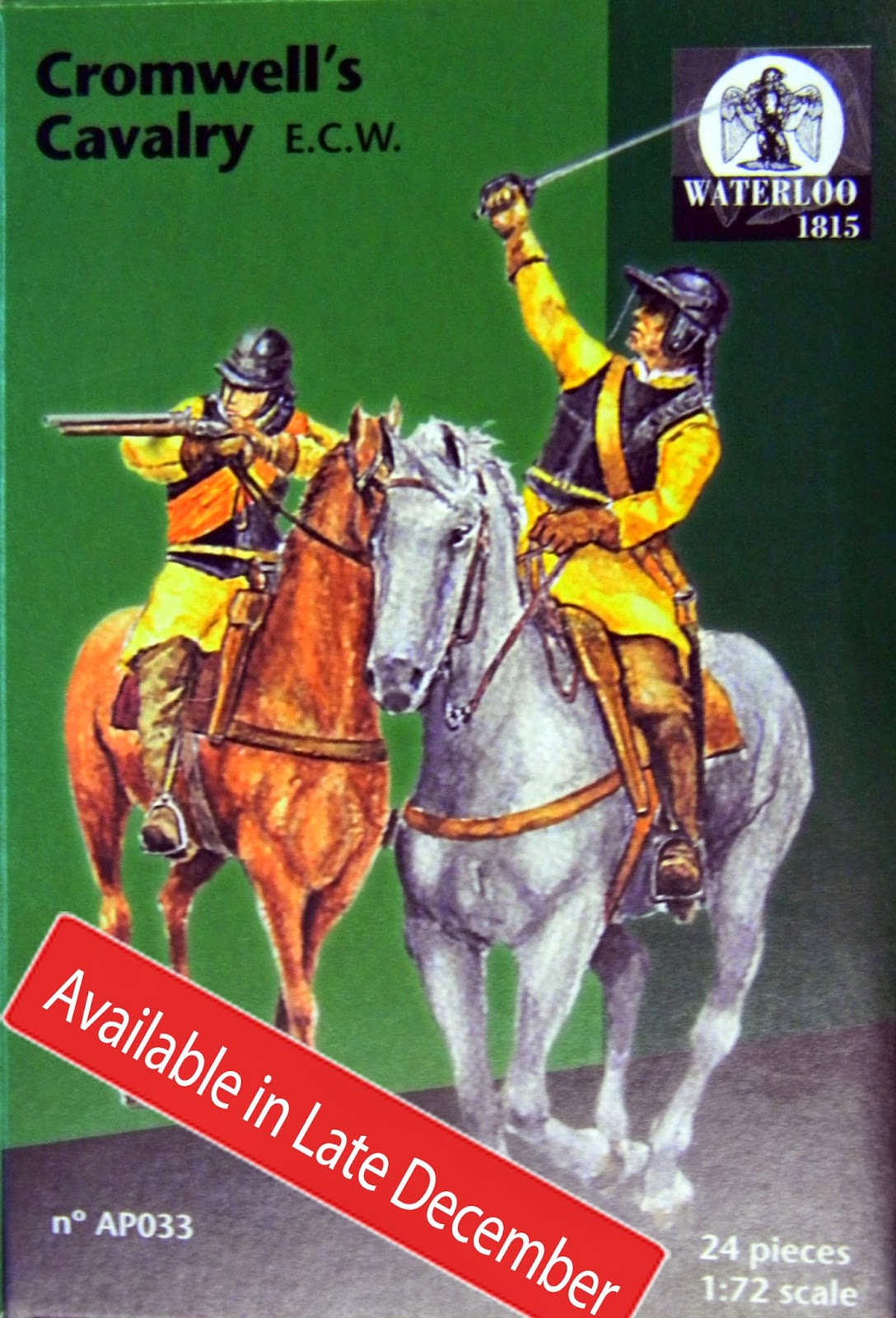 These are being released in about a month's time from Waterloo 1815
Posted by Ralphus at 06:59 No comments: