from our Russian friends 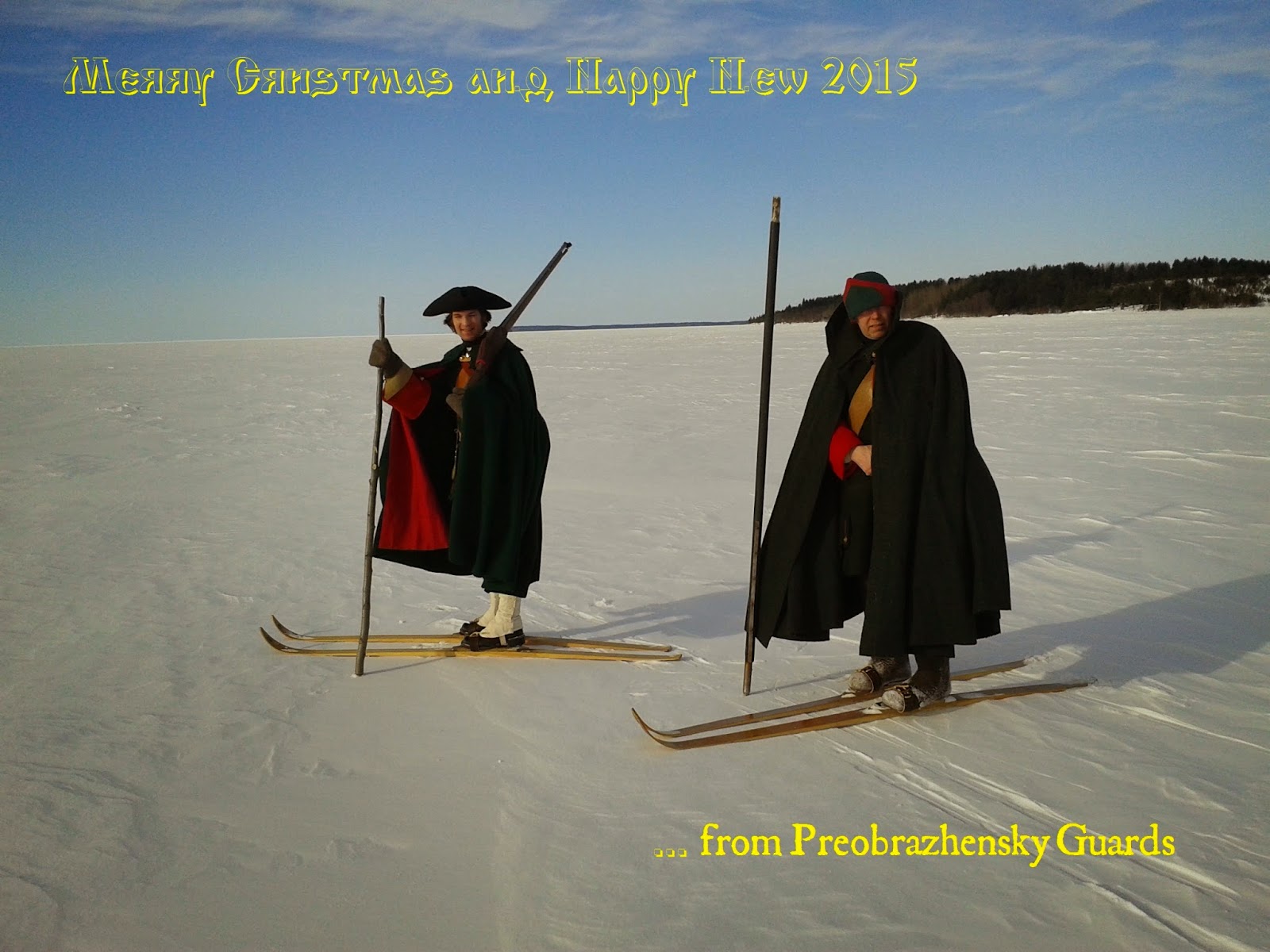 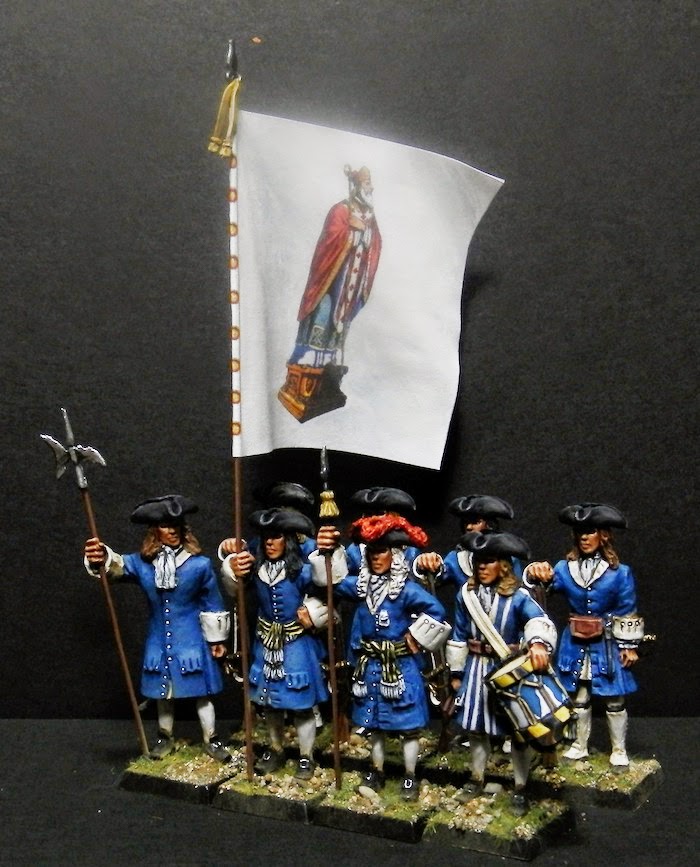 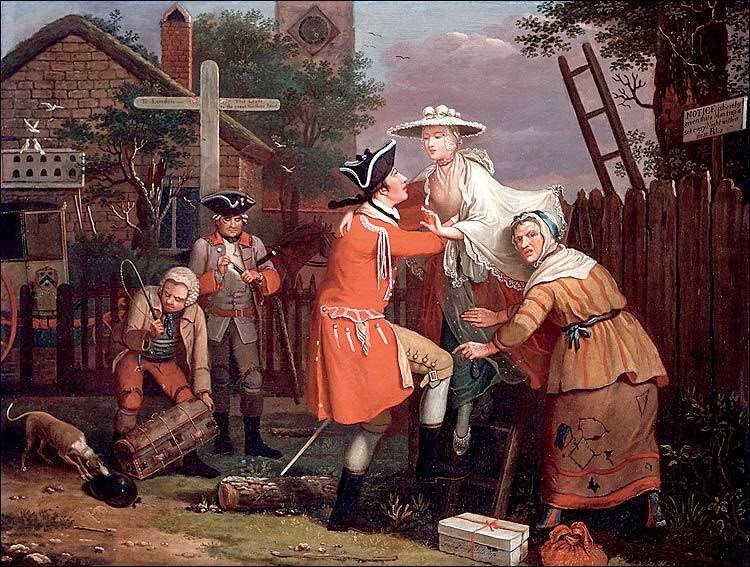 Happy Christmas to all of you who read this blog.
Posted by Ralphus at 10:35 2 comments:

Over at the League of Augsburg's blog are some interesting 1685 photos. This also reminds me to remind you to watch the Walking Through History's England's Last Battle documentary - it was very good and will only be up on 4 on demand for a limited time.
Next year will be a big year for the Rebellion with a major reenactment by the Sealed Knot in July as well as other events by groups like the Taunton Garrison. Watch this space.Or join my Facebook group...
Posted by Ralphus at 02:16 No comments: 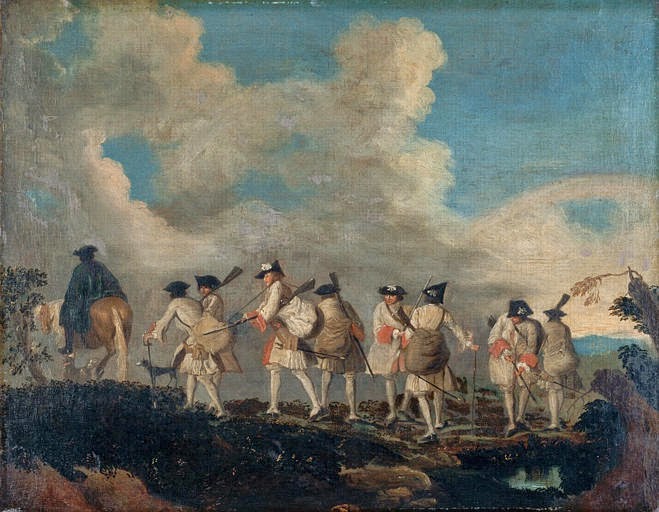 Good colour reference for painting French figures
Posted by Ralphus at 03:09 No comments: 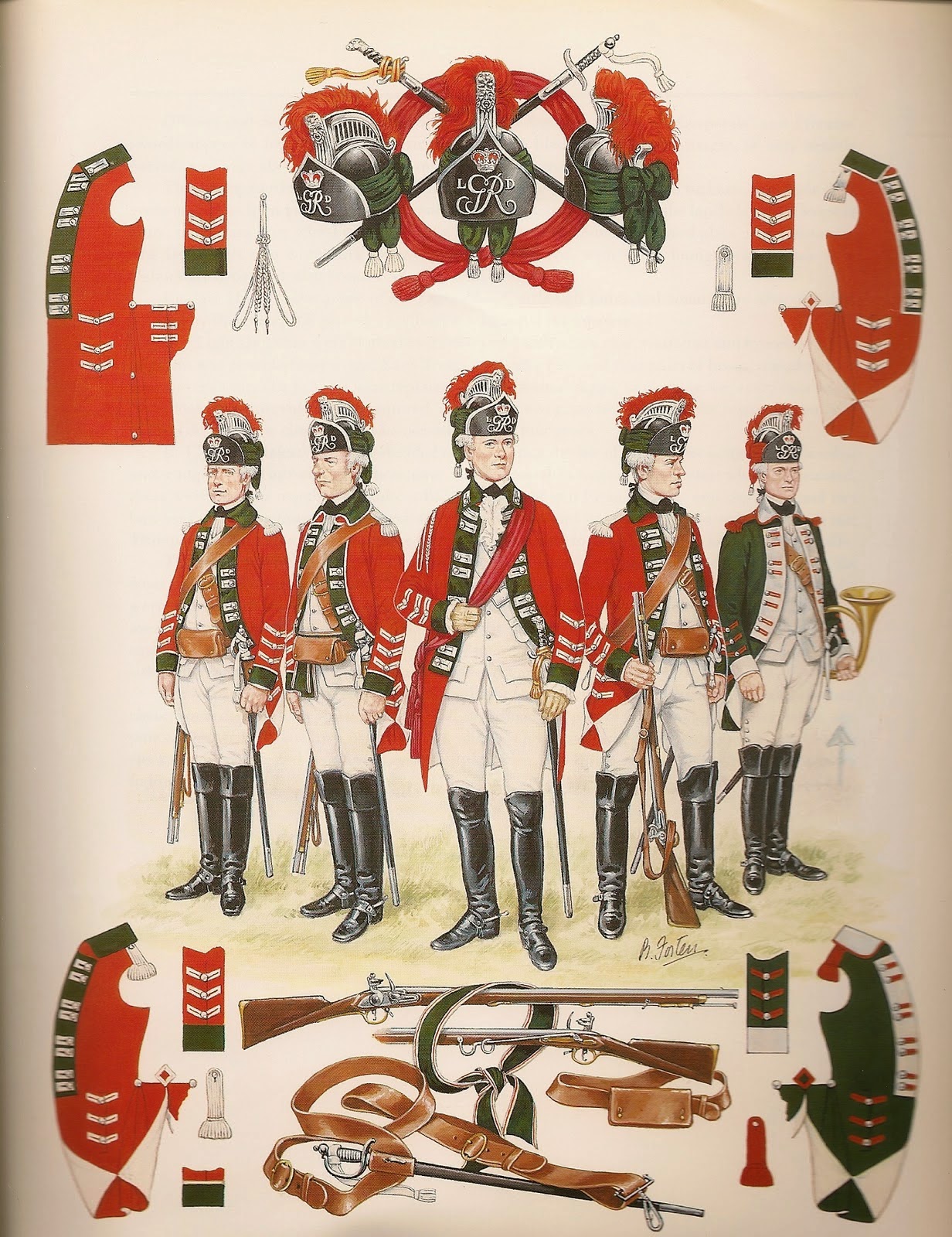 This regiment was the first in the British Army to have a battle honour - in this case Emsdorf.
Posted by Ralphus at 10:04 No comments: 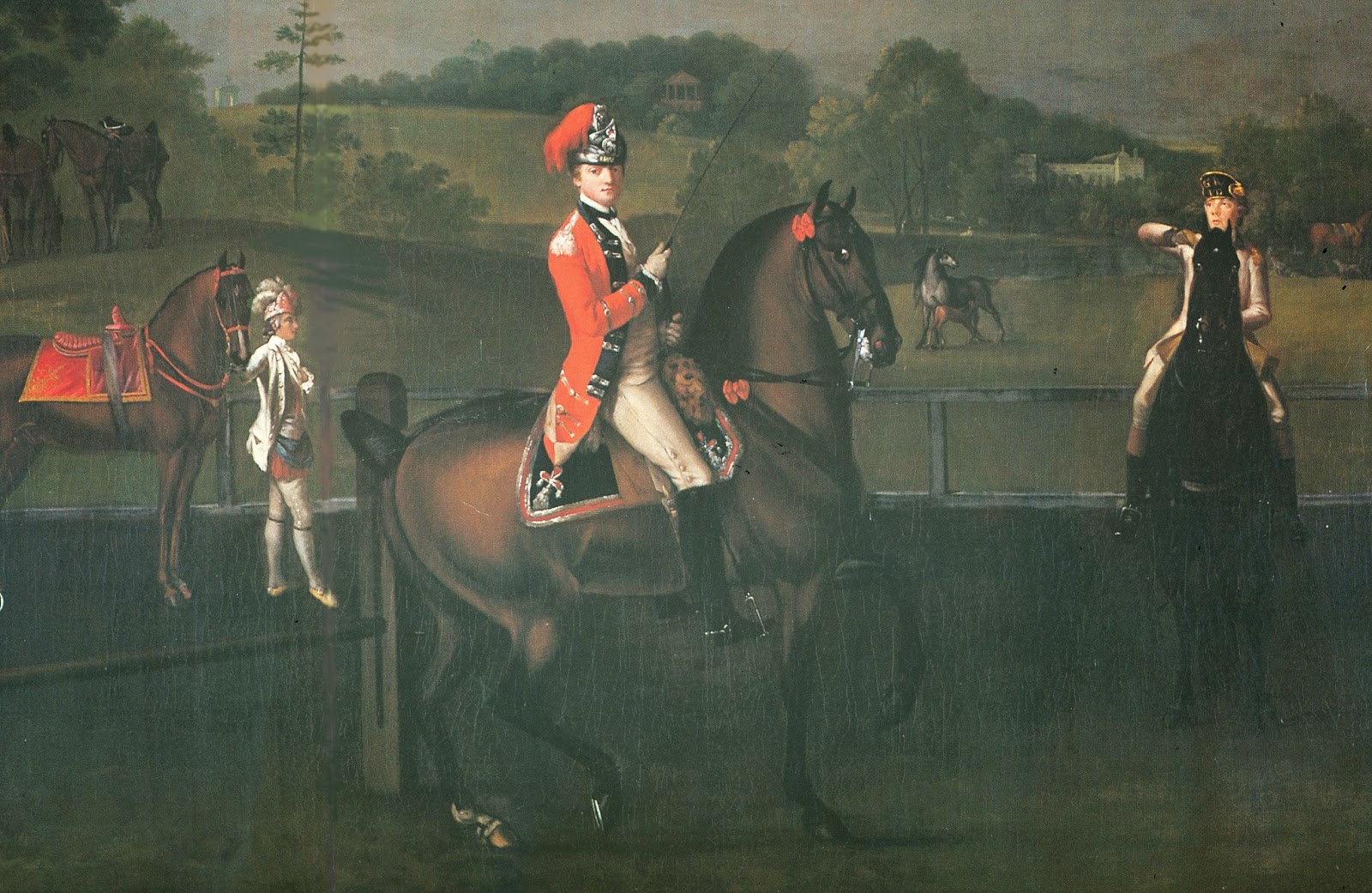 Biography of this officer of the 15th Light Dragoons here
Posted by Ralphus at 10:02 No comments:

The First Colonial Soldiers A survey of British overseas territories and their garrisons, 1650 - 1714 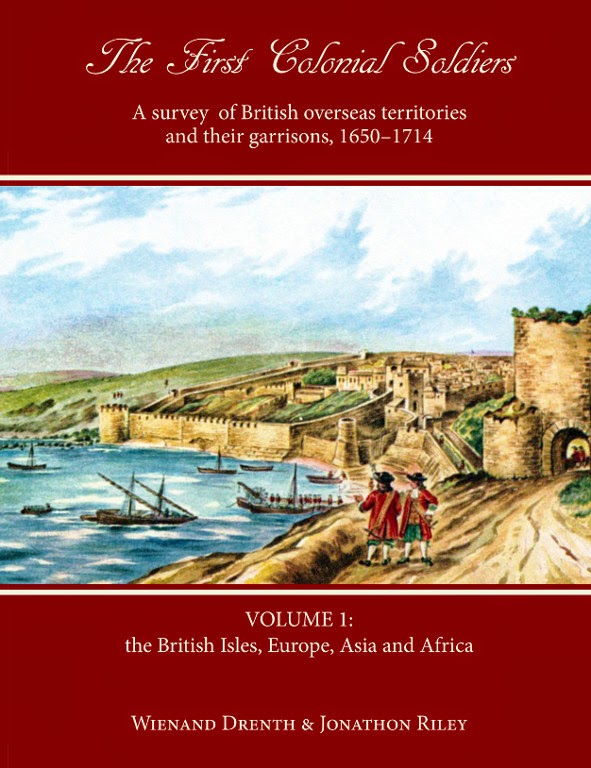 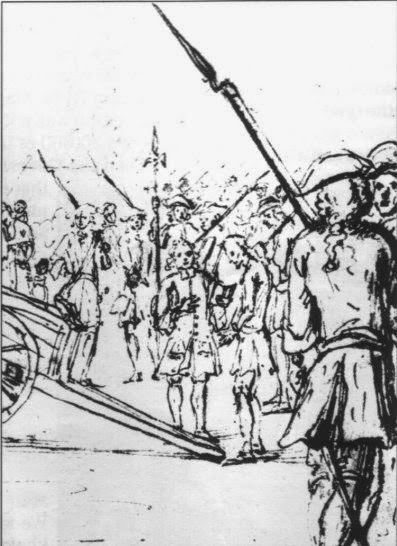 A rare drawing of a Marlburian by Marcellus Laroon.
Posted by Ralphus at 06:10 No comments: 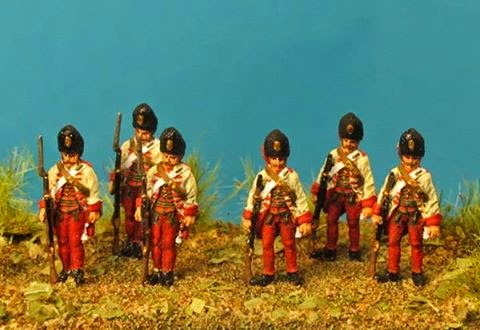 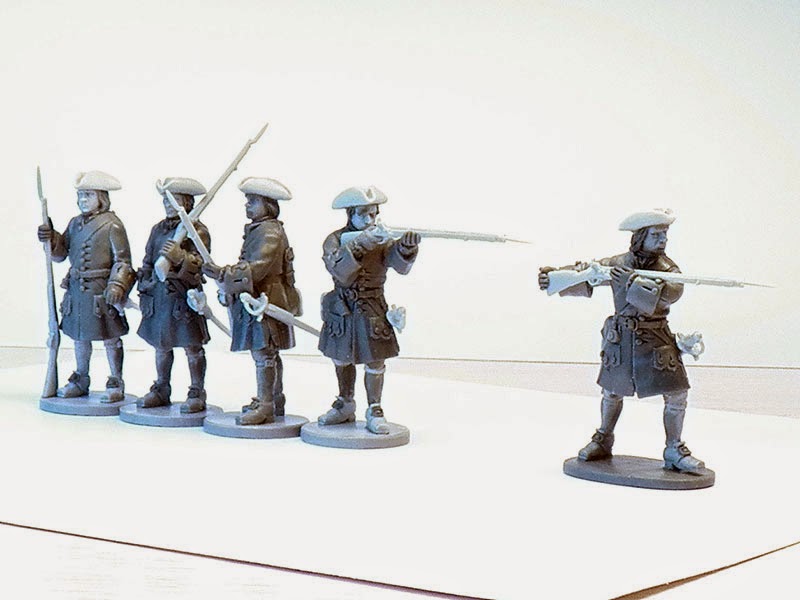 Go here to peruse the listings. Resin in sets of 5. There is a translator down the right side. From Kordegardia  Thanks to Boris for the heads up. These figures look spot on - well done 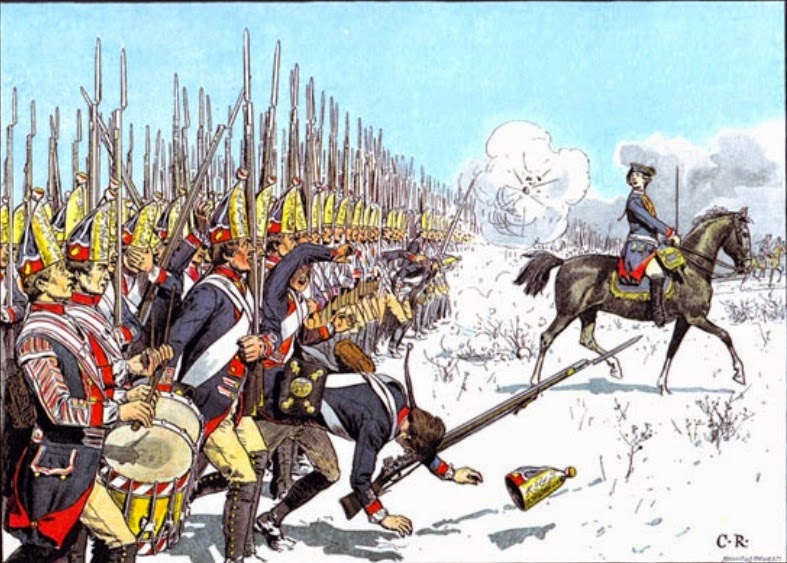 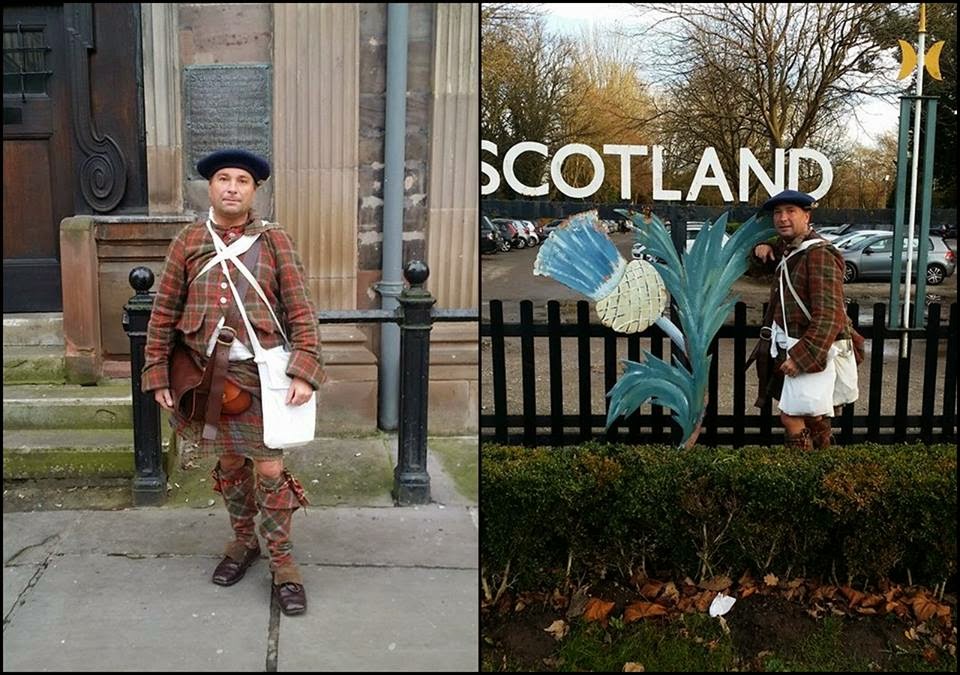 Jamie is on his way! Pictured here at the start of his 70 mile walk, in front of the plaque at St Ann's Church Manchester then beside a somewhat unusually decorated car park on route. Jamie hopes to complete the trek from Manchester to Derby and arrive at Swarkstone Bridge on Saturday in time for the annual Charles Edwards Stewart Society event commemorating the Jacobites arrival in Derby. Along the way he is raising money for The RAINBOWS HOSPICE FOR CHILDREN AND YOUNG PEOPLE based in Derby and FRANCIS HOUSE CHILDREN’S HOSPICE based in Manchester.
www.justgiving.com/James-Hinton3/
Posted by Ralphus at 13:23 No comments: 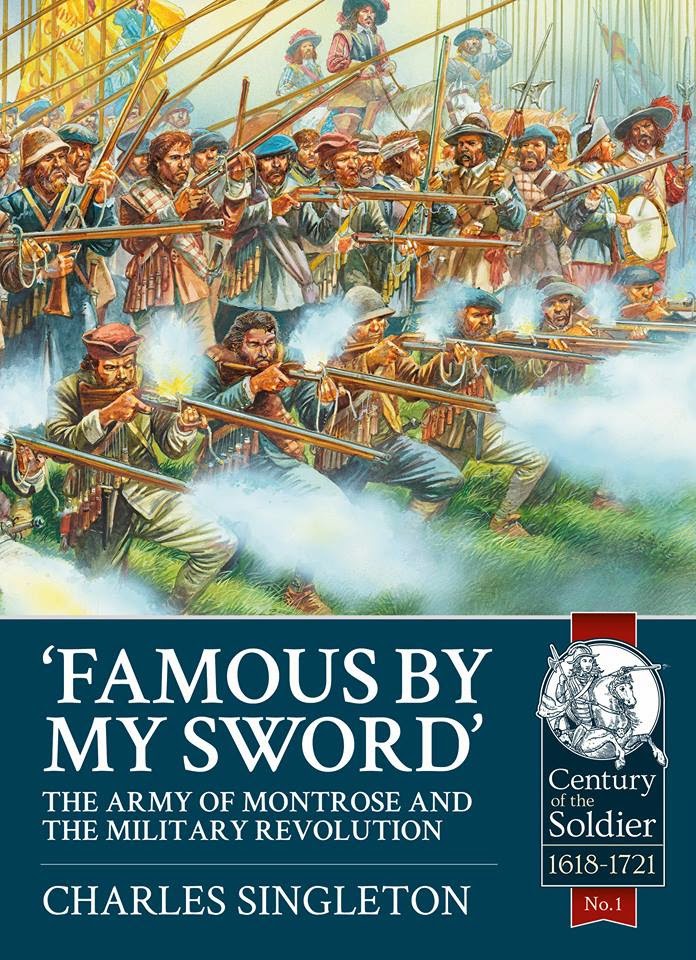 A brilliant young poet, leading a gallant band whose epic adventure ends in defeat, betrayal and execution. Montrose was a doomed King's general who dared to win - and lost it all. The Scottish Royalist armed forces, along with its principal leader, the Marquis of Montrose, have had a romantic veneer that has long obscured their true composition and function. In this work, the author examines the troops and their operational doctrines within the themes of the early modern Military Revolution, and places the Scots Royalists within a greater European context of development. The book is enlivened by specially-commissioned colour uniform plates based on the latest research, showing how Montrose's troops really appeared on the battlefield.
Posted by Ralphus at 09:38 1 comment: 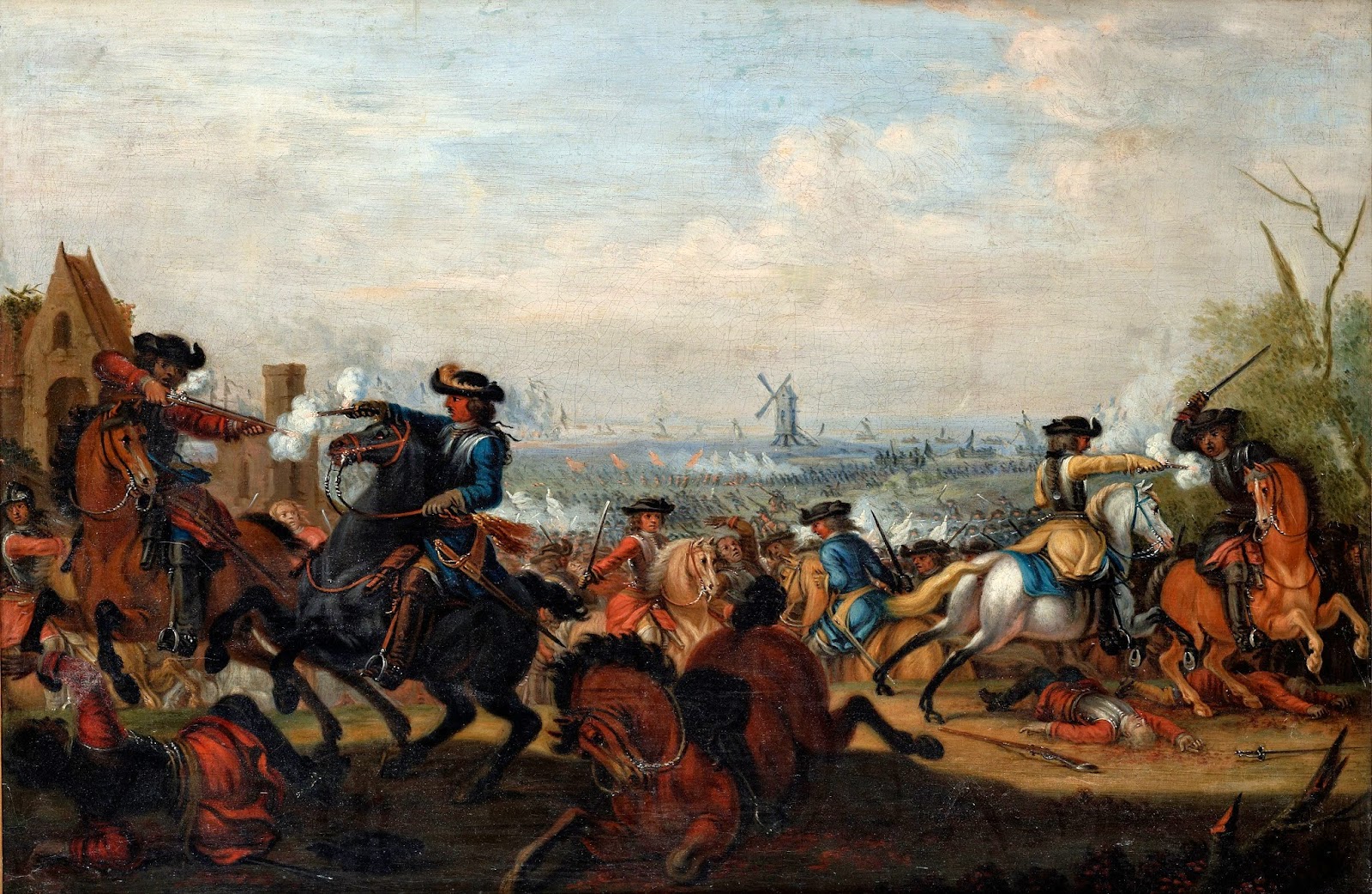